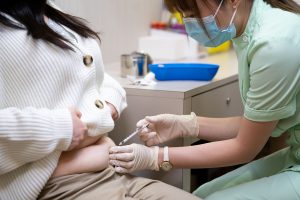 Ovarian stimulation vastly increases the efficiency of ART by enabling the collection of numerous mature eggs per cycle. It can also be used to induce ovulation in anovulatory women, and thus benefits many infertile couples by enabling them to conceive.

The process of ovarian stimulation for ART involves at least two, and usually three stages: 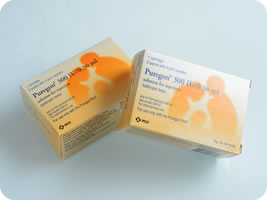 Your doctor will carefully monitor the effect of these hormones. Blood tests and vaginal ultrasound scans will be performed to observe the response of the follicles in the ovary. You may need to have a few scans during one treatment cycle.

The treatment process will be explained to you during the consultations, and detailed instructions will be given regarding how and when the medications involved should be administered.

Please feel free to contact us for more details.